Charlotte was worried that her troubled past would be a barrier to adoption. But as she and husband Peter found out, adopters come from all kinds of backgrounds. Now they are loving life as parents to their happy, funny daughter.

Our daughter Patricia is a fantastic, creative little girl. She loves riding her bike, climbing trees, and making up songs and stories. Adopting her was the best thing that me and my husband Peter have ever done. But if I’d allowed my troubled past to define me, we would never have done it.

At first, me and Peter didn’t think too much about children when we moved in together. I still couldn’t believe I’d met this wonderful man after swearing to stay single! But then I got pregnant and had a miscarriage, followed by an ectopic pregnancy.

The ectopic changed my mind about becoming pregnant. Suddenly, it became something that could kill me. We thought about fertility treatment – but why not use that money to create a home for an adopted child?

It took us time to come to that decision, of course. I think everyone needs to go through a process of grieving when you know you can’t have a birth child. So it was two years between me having the ectopic and making the decision to adopt. During that time, we got married. I remember seeing Peter playing with a little girl at our wedding. He was making her a bubble wrap dress! And I thought: yep, that’s it, and we need to go for a girl.

The adoption process wasn’t easy. But that’s a good thing. It’s all about the child and what is right for them. I admit that I was scared of my past. I had been in an abusive relationship and had had a traumatic childhood.

We were accepted for Stage One of the adoption process on the condition that I agreed to see a professional counsellor. The counselling was tough. There were days when Peter would come home and find me crying my heart out. But so much good came out of it, and I’m a much better parent for doing it.

Once we reached Stage Two of the process, where they ask about every aspect of your lives, I found it far easier to be open. I’d be asked what I’d do in a certain situation. And I could admit that I wouldn’t necessarily know, that I could try this or that, rather than saying I’d definitely do one thing.

We worked as a team all the way through. Peter didn’t find the process too hard. He said it was just like doing homework, except on your own life. So he took on the job of completing all the different forms that we needed. He’s just been amazing, and he’s an incredible dad. We both believed it was important to go on this journey together and help each other out when we got stuck.

Eventually, we were approved. Patricia’s profile was the first one we were shown, and we were determined not to automatically go for our first one! While Peter connected with her straight away, I wasn’t sure.

We were allowed to go for a short visit at her foster carer’s house. The first thing she did was poke me in the face! And that was it: I was smitten. I didn’t want to leave that house. She owned me from that point on.

After that, things moved very quickly. It was incredible to see how she bonded with us during the introduction period and gradually she got used to us and, we got used to her. Perhaps, in her own little head, she had already moved. Within a few weeks, we brought Patricia home for good.

She actually became too attached to us in the early days, and developed an attachment disorder when Peter went back to work full time. She’d get very distressed when he left, and one day I had to call Peter to take me to hospital – because I was so tired that I accidentally blended the top of my finger! But he got to do an awful lot more for her because of that, so they bonded even better.

Of course, like any child, she has her challenges. We’re currently teaching her how important it is to listen! Luckily, Adopt Thames Valley offered parenting classes, which we found very useful. They’ve given us a toolkit for understanding why Patricia does something, and that helps us to parent empathetically.

Life with Patricia is never dull. She’s the most joyful child you will ever meet. She’s a natural comedian and she’s so funny. We’ve been there for all the ‘firsts’ – the first step, first word, first bike ride, and first day at school. It doesn’t feel like we’ve missed any part of her life.

So if you’re thinking about adopting, go into it with open eyes and an open mind. Whatever you have in your past, just go to an information evening or pick up the phone. It’s important to accept your past and own it - but it doesn’t define who you are.

Charlotte, Peter and Patricia are pseudonyms chosen by the case studies. Dates have been left deliberately vague to ensure identification is not possible. 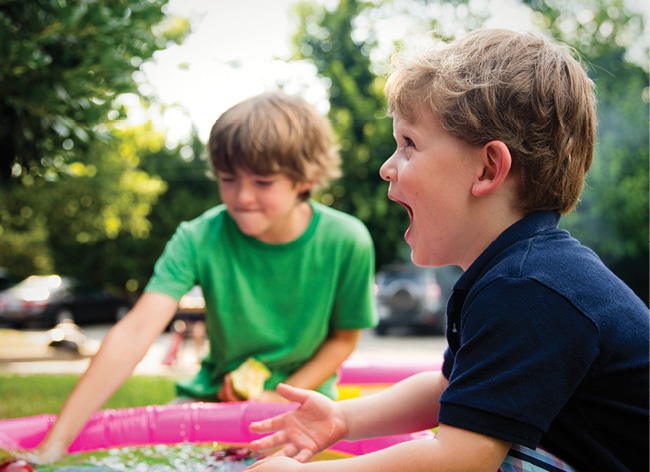 If you would like to find out more or are ready to begin your adoption journey then we would love to hear from you today. 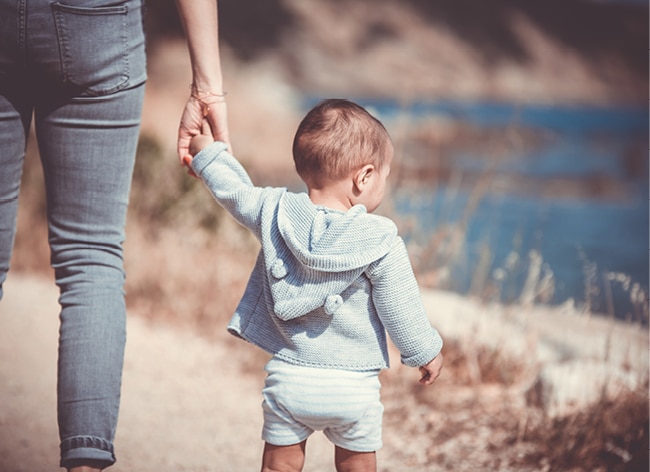 There are two stages in the process of adoption which we aim to complete within six months - find out more about the adoption journey. 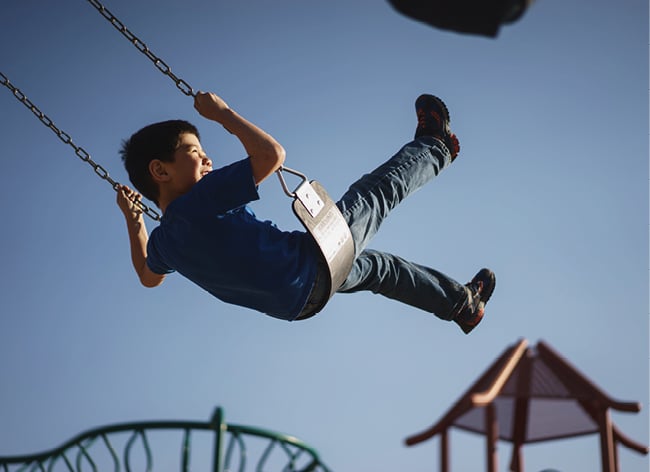 All adopted children are different and over time they will learn to trust you and it will transform their lives – as well as yours!


You are not currently logged in, therefore you cannot use this form.